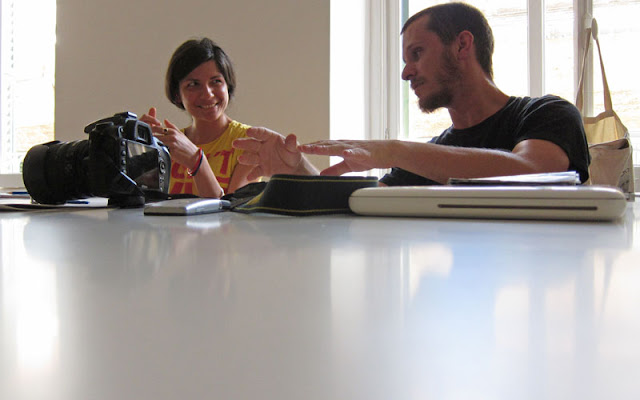 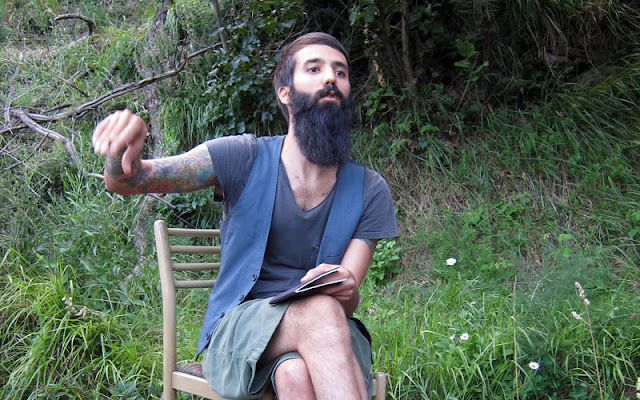 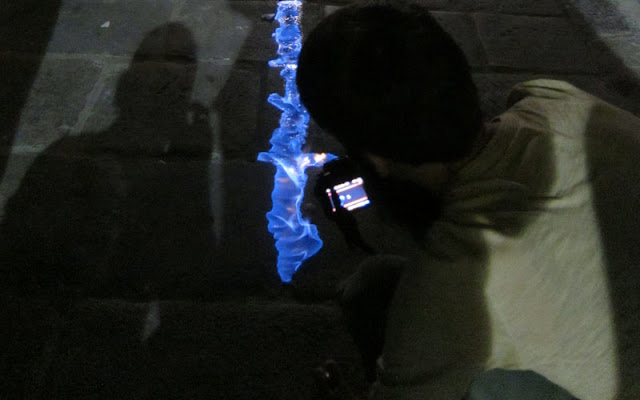 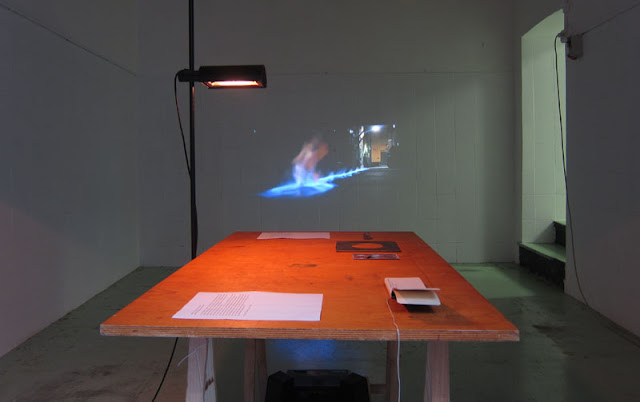 The Maddalena neighborhood is a manifold part of the historical center of Genova, due to its diverse social composition, to the condition of its buildings, to the nature of its spaces. It's a neighborhood where the process of "gentrification" that has affected other parts of the historical city has not arrived yet, a melting pot of different nationalities and activities - legal and illegal - by many regarded as an area "to avoid". In fact, not only many souls coexist there, but it has also plenty of initiatives, active presences, a sense of belonging, a desire of care as well as of redemption.
The five-day of la Ville Ouverte II workshop were a way to approach these realities, being aware of the difficulty to fully understand equilibria and very delicate and complex situations in such a limited time.
A12 has proposed to the invited artists to follow a path that started from an urban exploration and a confrontation with the material nature of the neighborhood and the immaterial world of stories that span it. Asking to do a job arising, first of all, from their personal discovery of this part of town. Fokus Grupa and Christian Tripodina have observed, listened to and collected objects, stories and impressions, and this was the starting point of the art projects they have developed, dialoguing with A12. The proposed works are two personal interpretations of this part of the city and of its characters. They are the outcome of the interaction between the artists' biographies and approaches, the meetings and discussions made and what the place has conveyed in these days.
For Christian Tripodina, artist from Genoa, it has been necessary to look from a different point of view at an already known reality. The discovery of a postcard in the Maddalena's church, which gives its name to the neighborhood, with images reminiscent of will o' the wisps and the reference to a news item concerning an arson, have suggested a reflection on the double value - destructive and purifying - of the fire and the production of a video titled "Only death brought me on a hill" which shows a "silent night ceremony" in which a faint streak of fire has covered some streets in the neighborhood: "a restrained way to reclaim the awareness of the place itself through a simple gesture."
For Iva Kovac & Elvis Krstulovic (aka Fokus Grupa) the presence of children, observed while playing an afternoon in Piazza Cernaia, has inspired a project trough which to make explicit the dichotomy between the external image of Maddalena neighborhood as a "closed" and "dangerous" area, significantly different from the image that its inhabitants have. The two Croatian artists have involved local children, giving them instructions and guiding them to stage, in a playful and necessarily approximate way, the group choreographies for the celebration of an imaginary state. The video "La Maddalena. A Rehearsal for statesmanship," working on the boundary between stage fiction and educational workshop, explores the concepts of order and disorder, community and government, openness and insecurity.